Kuching is the capital and the most popular city in the state of Sarawak in Malaysia.

Kuching is unique and pleasant. No other city in Malaysia has such a romantic and unlikely history, nor displays its charms with such an easy grace.

Experience the best of Kuching in 48 hours.

Indulge in a bowl of Sarawak Laksa. The dish, which was made famous by the chef Anthony Bourdain, comprises rice vermicelli, chicken, and slices of prawn in a spicy gravy of chili paste, coconut milk, tamarind, garlic, galangal, and lemongrass. Enjoy it at Choon Hui café.

Several food stalls selling both local and international dishes can be found along the Kuching Waterfront. 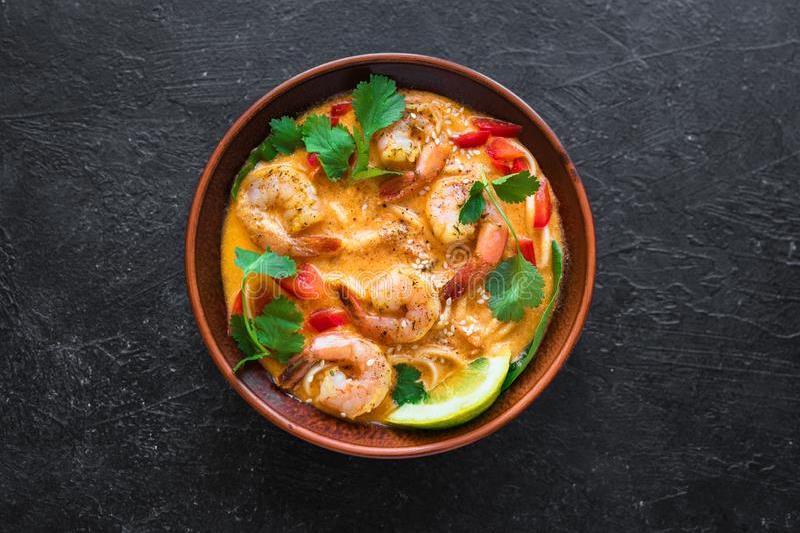 Perched on top of a hill just a short walk from Kuching Waterfront Promenade is The Marian. The building was once the residence of Chinese merchant Ong Ewe Hai before it was converted into a boarding house, and later, a diocesan guesthouse. It became a boutique lodging house in 2013 and now features 40 cosy rooms. 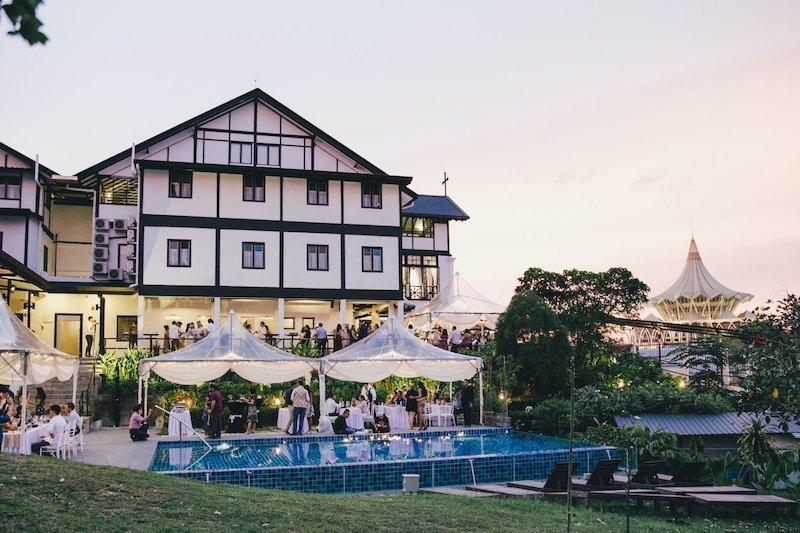 Located by the banks of Sarawak River, Kuching, Fort Margherita was built in 1879 to protect Kuching from pirates attacks. It was named after Ranee Margaret, the wife of Rajah Charles Brooke. Visit the Fort before checking out the Brooke Gallery, to learn more about Kuching during the reign of the White Rajahs.

Housed in a white colonial building, the Sarawak Museum is one of the best museums in Borneo. It has a selection of unique artifacts and interactive displays that are well worth seeing to gain an understanding of the rich past of Borneo, its cultures, peoples and nature.

Those interested in wildlife can opt for  Kuching Wetlands where it’s possible to cruise along the Santubong River in search of Irrawaddy Dolphins, crocodiles, and kingfishers. 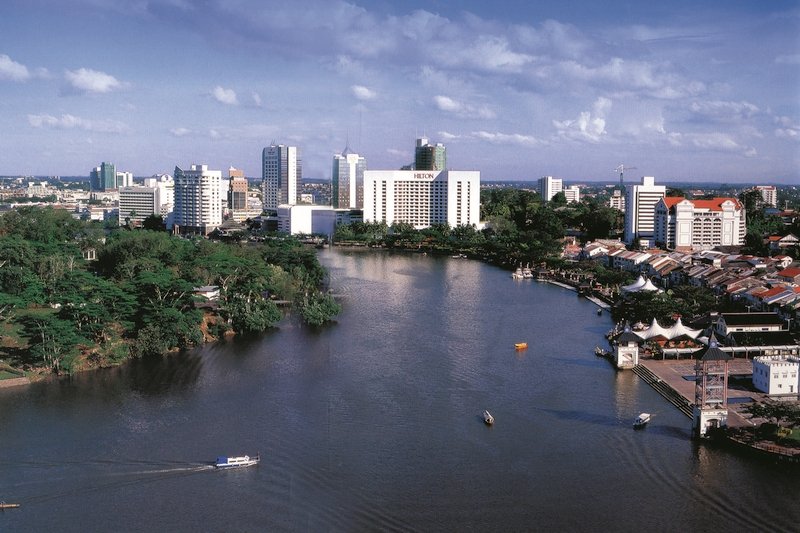 Head to the Kuching Promenade and check out the Main Bazaar. The stores here carry antiques, handicrafts, art prints, paintings, and various collectibles. Also look for handwoven textiles, baskets, masks, and musical instruments. Be sure to ask the staff where the items were sourced from and produced. 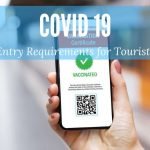 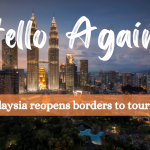 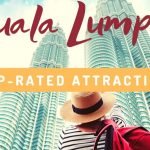 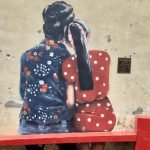 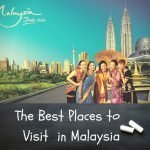 Malaysia
Top 10 Most Beautiful Places to Visit in Malaysia
April 18, 20170 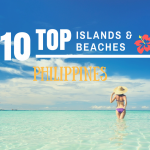 Philippines
Top 10 Most Beautiful Islands and Beaches in the Philippines
January 6, 20170 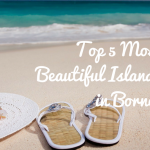 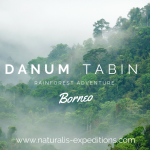 Malaysia
Danum Valley or Tabin Wildlife Reserve – which one is worth to visit?
November 16, 20160