Singapore’s Marina Bay is a large bay located in the city centre famous for its unique landmark iconic buildings.

It serve as a place of leisure for many tourists who are captivated by the beauty of the bay and its modern attractions.

Garden by the Bay is a premier attraction that display the plant kingdom in a whole new way, entertaining while educating visitors with plants seldom seen in this part of the world, ranging from species in cool, temperate climates to tropical forests and habitats.

This award-winning attraction comprises three distinctive waterfront gardens; Bay East which offer a tranquil respite from the bustling city and a stunning view of the Singapore skyline; Bay South known for the iconic Supertrees; and Bay Central which will serve as a link between the South and East bay.

Singapore’s Marina Bay is the venue for the Grand Prix where the world’s top Formula 1 drivers going head-to-head on a Street Circuit. The race is run at night, against the stunning backdrop of the Lion City skyline.

The ArtScience Museum is one of Marina Bay Sands’ most iconic attractions and is also the world’s first ArtScience museum. The lotus-inspired ArtScience features major exhibitions that blend art, science, culture and technology.

Located in the heart of downtown Marina Bay, the Singapore Flyer is Asia’s largest observation wheel that offers 360-degree magnificent city views from above. From this glorious vantage point, you’ll be able to feast your eyes on iconic and historical sights from Marina Bay to the Singapore River, such as Raffles Place, Merlion Park, Empress Place and the Padang.

The eye-catching Esplanade is a world-class performing arts center made up of two rounded glass domes fitted with over 7,000 triangular aluminium sunshades. It
It consists of a concert hall which seats about 1,800 and a theater with the capacity of about 2, 000 for the performing arts. With its bold design, the space has become synonymous with the country, a funky complement to the symmetry of Marina Bay Sands and the Singapore Flyer that sit nearby.

The Merlion Park known for the statue of the mythical creature with a lion’s head and the body of a fish, provide the best vantage point when it comes to viewing Singapore’s Marina Bay. This icon is a must-see for tourists visiting Singapore, similar to other significant landmarks around the world.

Avoid the peak periods such as public holidays and weekends

Marina Bay Sands is Singapore’s most iconic 5-star hotel with magnificent views of Singapore’s glittering city district. Here you can swim in the world’s highest and longest infinity pool with its unrivalled panoramic views – a once-in-a-lifetime experience. 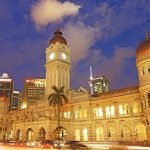 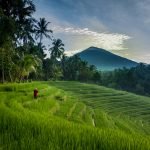 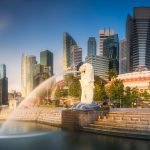 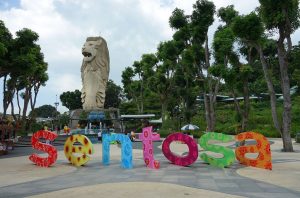 Singapore
Whether you’re in search of thrills and spills or a relaxed beachside afternoon, you will be spoilt for choice at […] 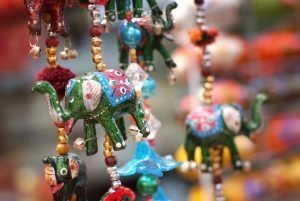 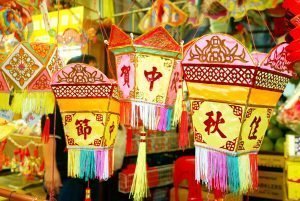 Singapore
Singapore’s historic Chinatown is a bustling mix of old and new, filled with traditional shops and markets as well as […]